Despite what you might imagine, football isn’t a game played and watched only by boys and men. It is also a game that many girls and women have a passion for – an interest that is not particularly new. 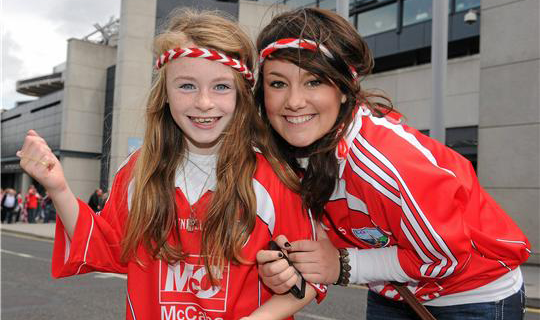 Women have always been present at football matches to a greater or lesser extent. Until the mid-1880s, women were admitted free to matches. However, this had to stop because too much money was being lost at the turnstiles. For example, Preston North End had to abandon their “Ladies free” concession in 1885 when 2000 female fans turned up.

Photographs of football crowds in the 1920s tend to suggest that women made up to about 20% of popular side support at some grounds. In fact, press reports from 1929 suggest that at least 50% of the trainloads of spectators who travelled to Wembley to watch Bolton Wanderers and Portsmouth were women.

Women’s football really began to grow again in the 1970s and 1980s, proving to be particularly popular in countries like Italy, Denmark, Sweden and Norway. The first women’s European Championships were won by Sweden in 1984. 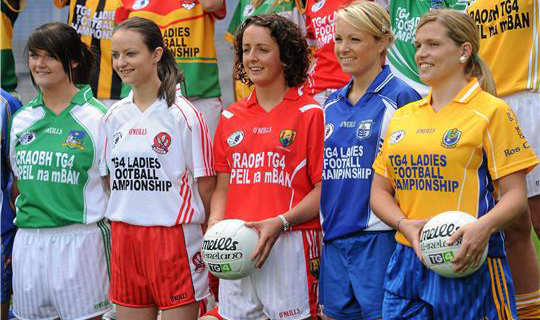 the game of football is quite unsuitable for females and should not be encouraged.

Women have also always played football, even when the women’s game received very little support from the football authorities and it was felt to be an “unlady-like” thing to do. There was a very popular women’s team who used to play in front of large crowds in the early 1920s. They were called Dick Kerr’s Ladies and were formed in 1917, by a group of female munitions workers at Kerr’s engineering works in Preston. They had started out playing on the waste ground outside their factory, but by 1920 at a match against St Helen’s, they had a crowd of 53 000 spectators, with another 10-14000 locked out of the ground.

However, the Football Association was not very happy about women playing football. In December 1921 the FA’s ruling council stated, “the game of football is quite unsuitable for females and should not be encouraged.” Women’s games were no longer allowed to be played on FA pitches, a decision that was not reversed until 1971. Countries like Holland and Germany also imposed similar bans on women’s football. In the English Premier League today, about 15% of supporters are women. The Women’s Football Association of Ireland was founded in 1973. 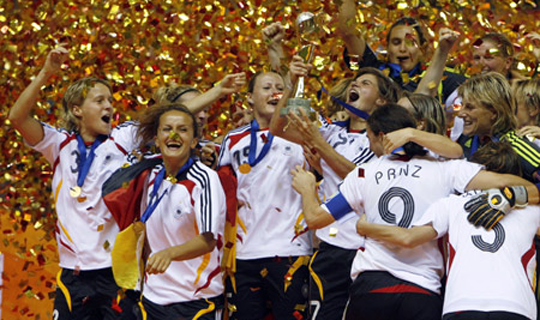 Women’s football is officially the fastest growing sport worldwide. The standard and attractiveness of the women’s football is also improving markedly. An estimated 1 billion television viewers from 70 different countries watched the last FIFA Womens World Cup held in the USA in 1999. Over 650,000 people also attended the live games, and at the final, a record attendance of over 90,000 watched the USA beat China on penalties.

In Ireland, women’s and girl’s soccer is growing and the numbers have almost doubled in the past three years. There are over 350 clubs across Ireland playing football every week throughout their season – whether it’s a summer or winter one. Whether you currently are a player or want to play competitive or just recreational football, it’s a great way to keep fit and healthy, have fun and meet friends!